Chris Arnade seems to be reinventing the long walk as a literary genre, combining a lively record of the passing scene in words and pictures with reflections on what these glimpses of local life can tell us about the condition of American society as a whole. Described here: a 12-mile walk through Anacostia and on to the White House; a 13-mile walk from Alexandria through northern Virginia (2,540 words)

Science fiction used to seed the imagination of technologists with its visions of rocketry and teleportation. Now it seeds the imagination of philosophers with the questions it raises about time, language, personhood, AI, robots, genetics, mind, consciousness, and the moral claims of aliens. Discussion of books by Ted Chiang, Greg Egan, Kazuo Ishiguro, Ursula Le Guin and Olaf Stapledon (6,400 words)

Why Skyscrapers Are So Short

We could build skyscrapers two miles high. The mile-high tower that Frank Lloyd Wright proposed in 1956 is well within our reach. What stops us? The effective constraints are zoning, elevator speeds, and the discomfort of swaying in the wind. Dubai's Burj Kalifa has the prestige of being the world's tallest building, at 880 metres (seven-tenths of a mile), but the top 29% is empty by design (3,480 words)

Great physicists, like great writers, tend to have completed their major work by their sixties, rather than, like long-lived great painters, continuing into their seventies and eighties. Why so? No final answer in this charming reflection, save perhaps that physicists and writers, working in relatively formal genres, have a clearer idea of when the intellectual value of their work has peaked (920 words)

The average horse weighs half a tonne, makes instantaneous movements, and "can become hysterical in a heartbeat".  In evolutionary terms, humans are predators and horses are prey. So how do riders ever control their mounts? It helps that horses are sensitive to touch, so physical signals travel easily from rider to horse. But mainly, rider and horse must somehow understand one another (3,000 words)

Audio: The Walk-In | Mob Land. Jake Halpern begins the tale of Bob Cooley, a mob lawyer in 1980s Chicago who decided to turn police informant. For five years he wore wires and leaked secrets. Then he disappeared (41m 15s)

How the digital watch started us down the slippery slope towards the surveillance society and the quantified self. In French, but the general drift is clear enough.

Afterthought:
"A pencil and a rubber are of more use to thought than a battalion of assistants"
— Theodor Adorno 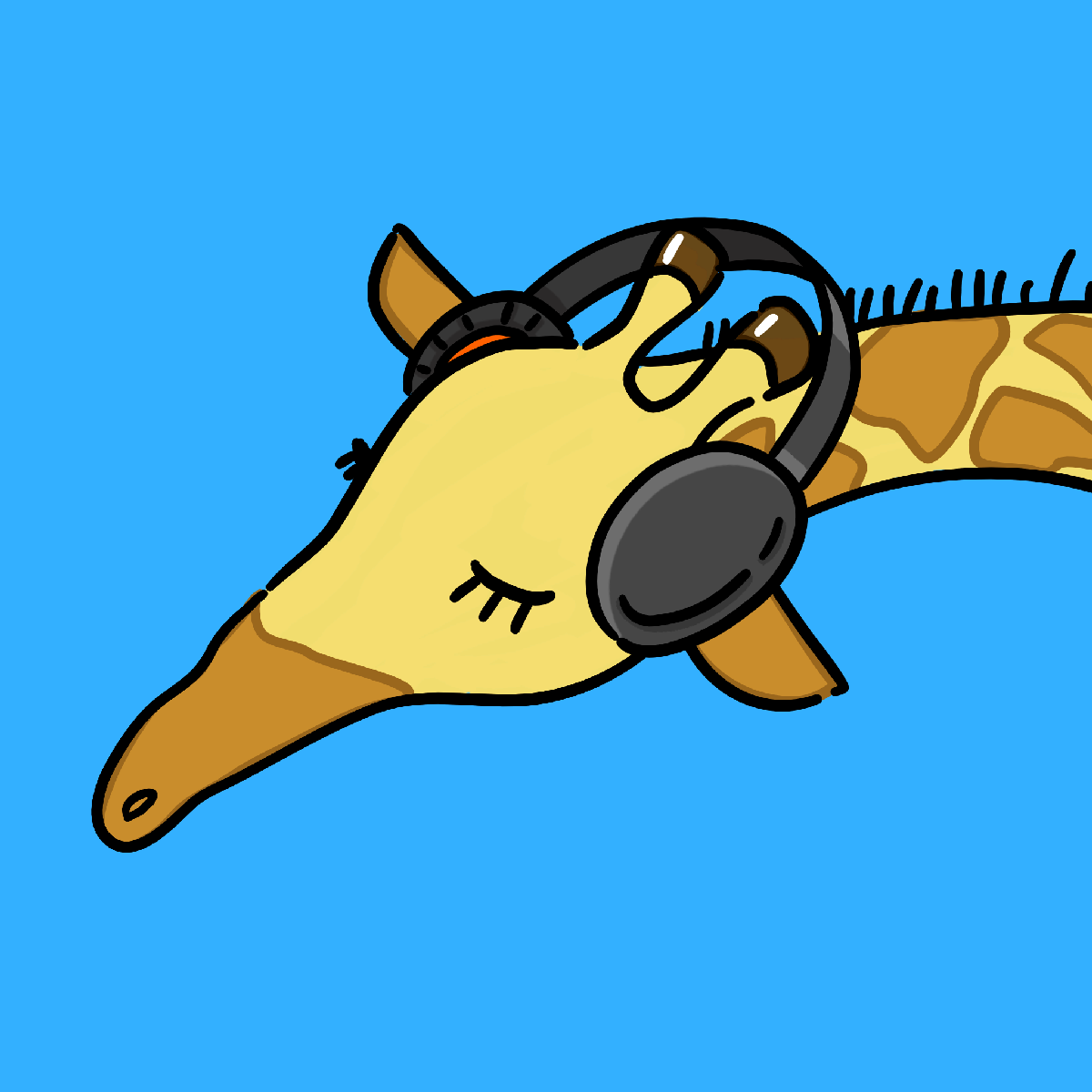